9 Tips for Selling Homes During the Holidays

Stop Making Your Home Ownership Goals Compete with Others

The first week in January the gym is packed.  Then as a few weeks go by, things start to thin out and by the end of February, the gym seems empty.   We set goals for our careers, our health, and lives but many times we fail to achieve them. People don’t consider the strategy of how to accomplish their goals.

Some define goal setting as the act of selecting a target or objective they wish to achieve.

Many people fail at achieving the goals targeted on New Year’s Eve because they underestimate the pain they will have to endure to achieve the goals. The goal of getting in shape is a popular one but there is no clear end date for that goal.  Goal setters can begin working out and start eating right but once they get in shape they cannot stop exercising.

Having a goal is the easy part; everyone wants the gold medal few want to train like an Olympian. Goal setting should include the cost someone is willing to pay.

My son was part of the crew team at his high school.  They were state champions that year.  They had their picture in the paper and road signs were posted.  Everyone loved it, but all the other school crew teams were not up at 4:30 am six days a week as soon as the lake ice melted for practice. They were not in the gym after school or up late after that to do homework.  The goal has a cost and the people who fail are not willing to pay it.

In an 8 person boat, there are 9 crew members. Eight row and one is the Coxswain.  The coxswain sets the direction toward the goal.  The crew provides the power to work toward that goal, when everyone works together they get there faster.

The successful goal setters’ break down their goals into small repeatable daily actions.

The coach had a goal to win a championship. His system is what the team does at practice each day.

A writer may have a goal to write a book. His system is the writing schedule that he follows each week.

A runner may aspire to run a marathon.  Her system is the training schedule for the month.

A Business goal may be to build a million dollar business. The system is the sales and marketing process.

Goals are valuable for setting the course. Systems are great for actually making advancement. It is the system itself that actually achieves the goal. 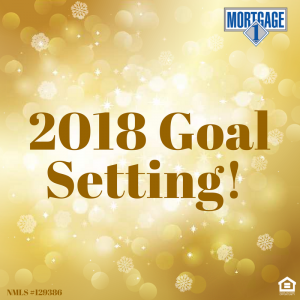 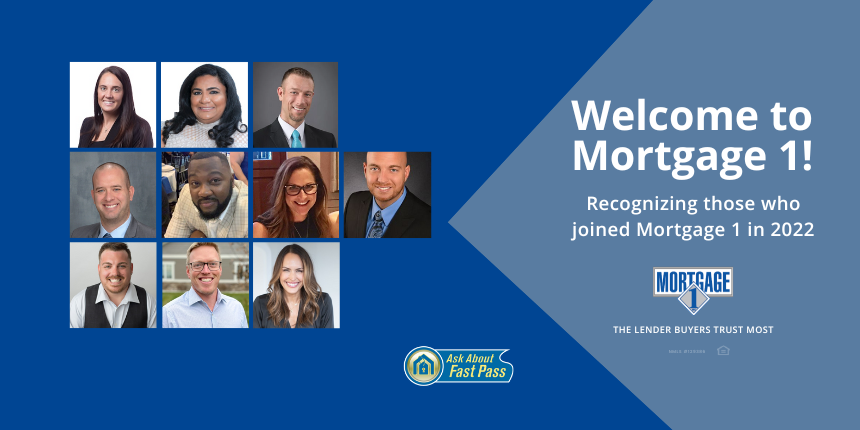 Welcome Those Who Joined Mortgage 1 in 2022 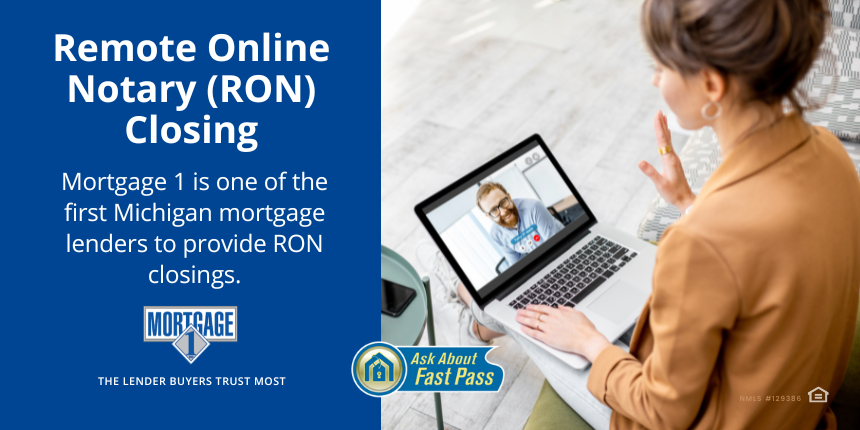 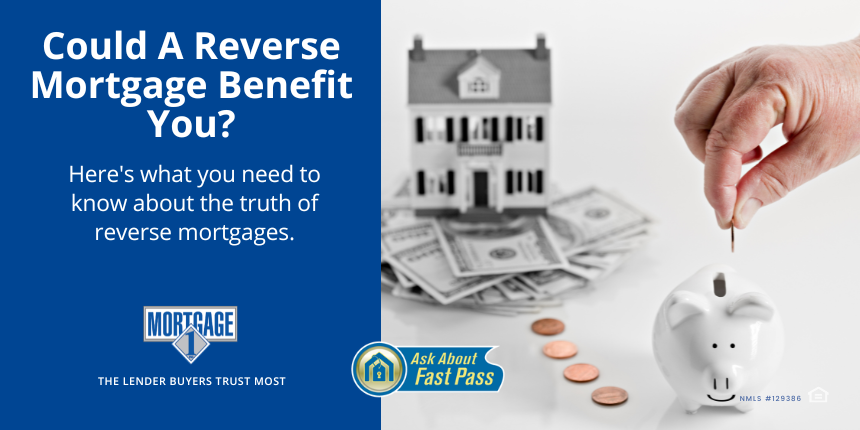 The Truth About Reverse Mortgages